This past weekend was my long anticipated girls’ trip to Miami. I was looking forward to reverting to my Bad Kitty days a little – aka, dressing up like (attractive and very expensive) hookers, dancing on table tops, and sipping complimentary champagne, while snubbing any sketchball who dared come too close. But alas, I think it just wasn’t meant to be.

Due to a number of airline mishaps, I didn’t even get to Miami until later Friday night, and then I caught a bad cold after traveling for 16 hours. Saturday night, I went to bed after a delicious dinner that I didn’t even have the appetite to finish, before heading to the airport at 4:30 AM to catch my flight home…only to have the airline lose my luggage before I drove another 2.5 hours home from the airport.

In spite of it all, I still pulled myself together enough to go out Friday night, and enjoy the VIP treatment at LIV and watch LMFAO perform. I even got a couple hours at the beach! Of course, I got to see some of my girl friends 🙂 I missed out on another fun night out, but I guess that means I will just have to go again sometime…

… Or, maybe my issues were just a sign I’ve truly outgrown these kinds of shin digs…Sigh!

One of my best friends from W&M (affectionately monikered “Hoo Cub” to my “Roo Bear”) recently got engaged in Texas, with this absolutely stunning sparkler!! 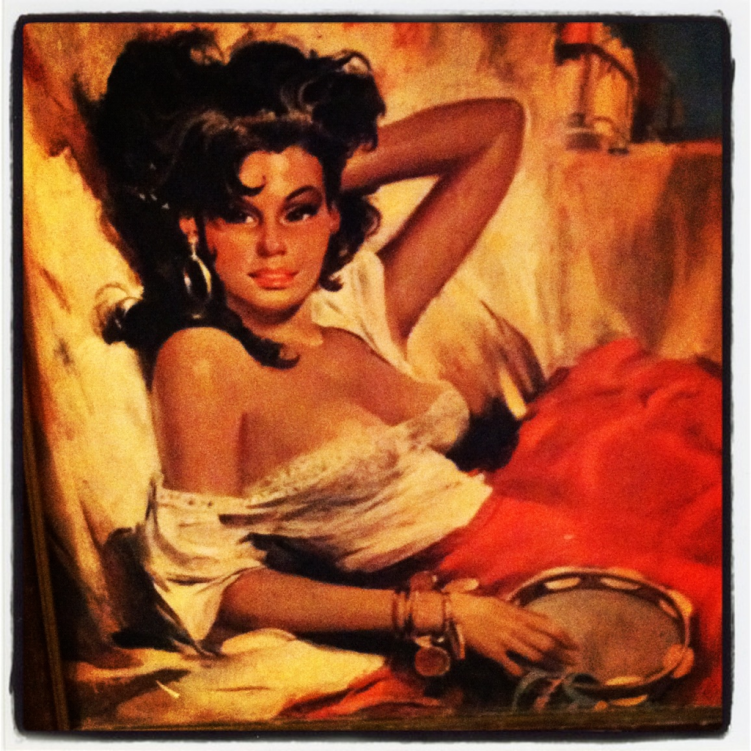 Tonight, Chuck and his Marine buddies are over celebrating one of their favorite former Major’s return to town. It’s me and about 8-10 Marines. Chuck also brought home the lovely painting of the sassy Seniorita above, regaling me with tales about how she dates back to World War II in his Battalion’s history – snagged from the Philippines by some long gone war hero – returned to the Battalion after said war hero’s death, by his grieving widow – on display in the Battalion offices ever since.

Turns out, that story is pure folklore, and the returning Major actually stole it from a Mexican restaurant out in California during training (he did try to buy it from the restaurant, but they refused to sell, so he ran off with it after leaving $50 on the table.) She’s been on deployment to Afghanistan with the Battalion since – stolen by other Battalions, and put up for ransom before finally being recovered. She goes solely by “Seniorita.”

It’s still a pretty cool story, but I’m a bit hostile to this mysterious, exotic babe hanging out in my living room, who has such a special place in these guys’ hearts… 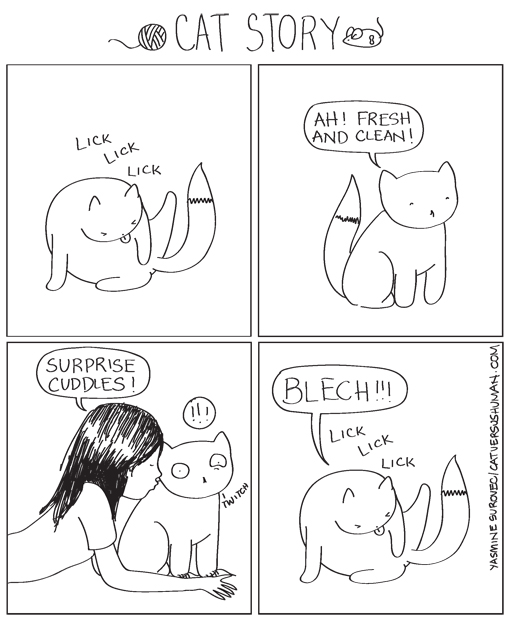 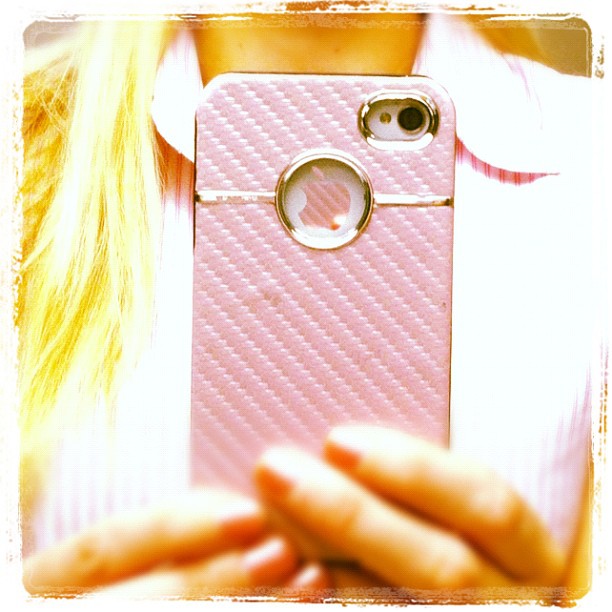 Amused that my husband identified “Chanel colors and pattern” on my new iPhone case before I did (the sides are black)… Haha what have I done to him? 🙂 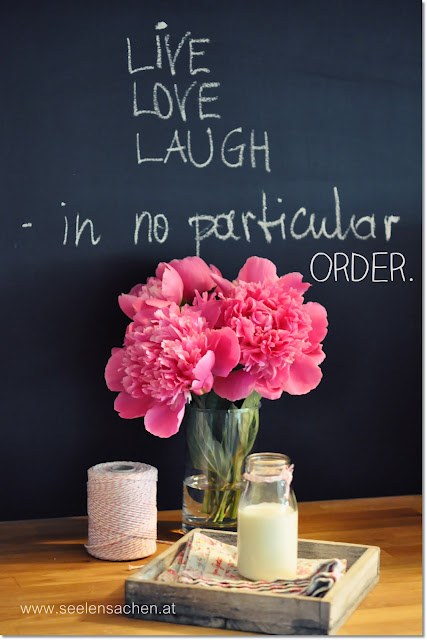 This past weekend I attended a “dining-in”, an age-old military tradition. Chuck wasn’t able to attend (he was on Mancation with childhood buddies this week in VA – hence my pseudo-“date” pictured above hehe), so I really wasn’t sure what to expect. After initially being really weirded out, I had so much fun! It’s kind of like a roast – and a blend of old-fashioned (practically medieval) language, formal toasts, and traditional practices combined with inside jokes and modern fun. Kinda hard to explain unless you’ve been to one, but it was a great time.

It was one of those rare occasions when, as a spouse, you get some insight into what this all means to your Marines. We (or at least I) spend so much time complaining, worrying, and dealing with the pain-in-the-ass aspects of being part of the military family, but it was really cool to see how special it actually is. The camaraderie, the fellowship, the tradition, the responsibility, the devotion… it was awesome. It gave me many of those “this is why they do this… no, this is why WE do this” moments.

Of course, it helped that the guest of honor (a USMC Colonel) gave a wonderful speech celebrating the military spouse. And, it wasn’t the cliched “thank you for your sacrifice, we couldn’t do it without you” rundown (I hate that BS, because it would probably actually make your job easier in many ways if you didn’t have us to worry about.)

Instead, he was was very specific and relatable, keeping it about our experience, rather than theirs. “You laud our accomplishments and support our aspirations while setting aside, delaying, or completely sacrificing your own… You take care of everything we would take care of in our absence, act as single moms, endure with minimal support in far from home, and we know we can’t ever forget that.” He really hit it where I feel it, at least.

Of course, the Marines are the ones who live and breathe the ultimate sacrifice, but it’s also a job of glory. The spouse’s role can feel a great deal more thankless…futile… unrecognized, stereotyped, and lonely, while our husbands get their medals, recognition, and career advancement. It can be very rewarding of course (I am always so proud of Chuck, and I am also thankful for what the military provides, from steady income, to health coverage, to security), but it’s nice to have the truly tricky parts recognized by someone at that level.

Anyways, it was a fabulous time, and made me feel better than ever in my role as a Marine wife, from every perspective. 🙂