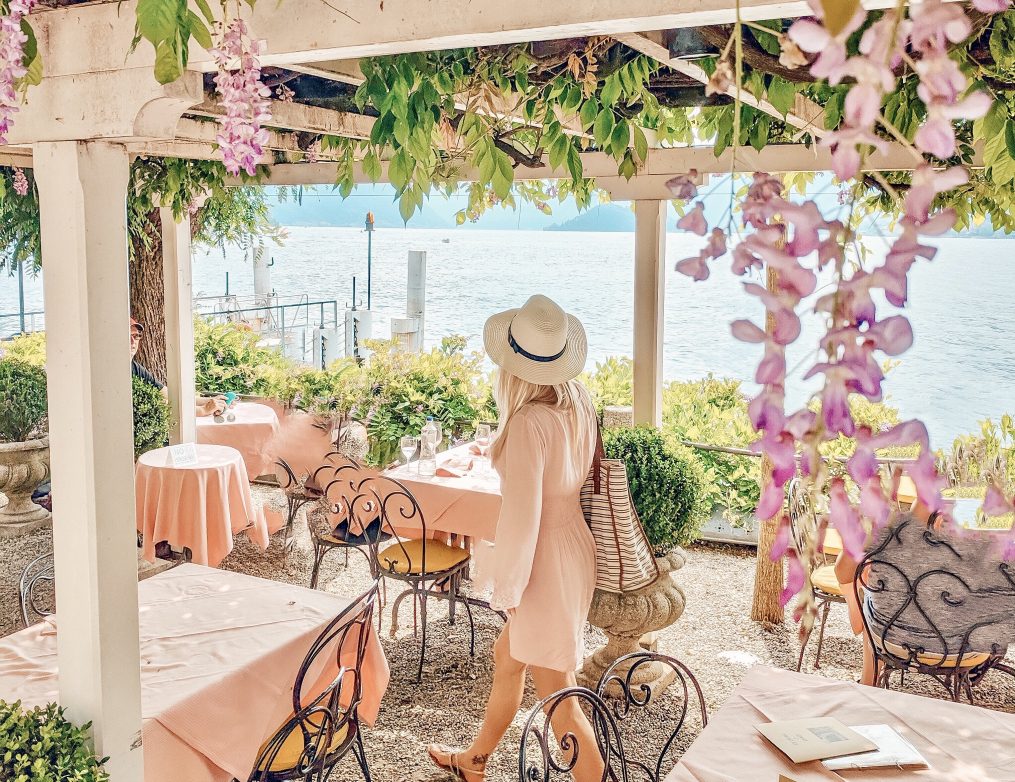 I have been so delinquent in writing, and boy have I missed it. I hate that my first post back after so many months was a sad one about the loss of my beloved rescue kitty, Tetsu. Beyond that tragedy, I have so much to say and to share. I only work part-time, so I truly have no good excuse to have deviated from my Gypsy Kitty Diaries. But you know, it is what it is.

Chuck deployed back in April, and won’t be back until October. While it’s true that deployments are never fun, this one is sure as heck less stressful in many ways than the last two. I mean, Australia beats Afghanistan any day of the week and twice on Sundays! (Where did that expression even come from, by the way?!) As far as I can tell, he’s been productive but also having a blast. I actually went to visit him a couple of weeks ago – more on that later. END_OF_DOCUMENT_TOKEN_TO_BE_REPLACED 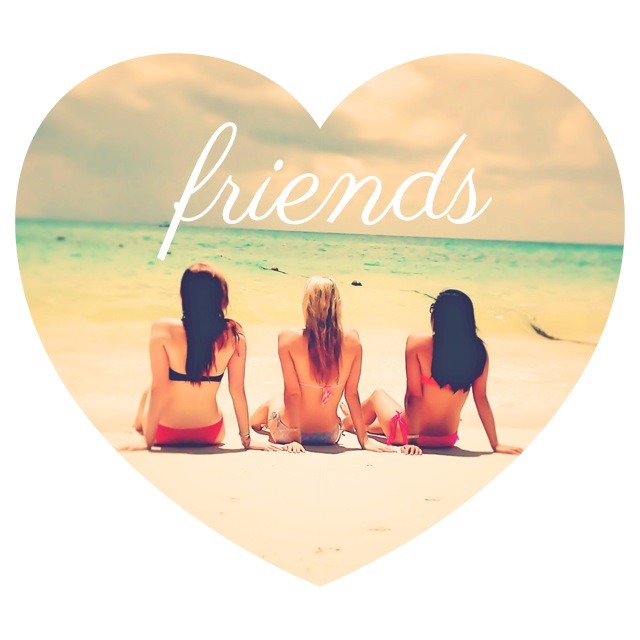 Last one I promise 🙂 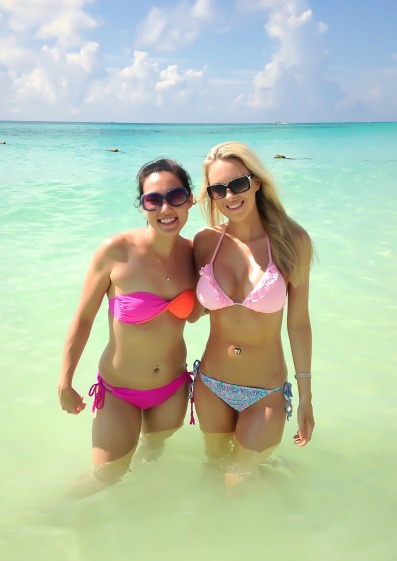 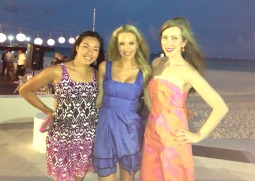 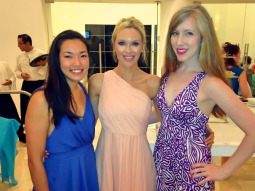 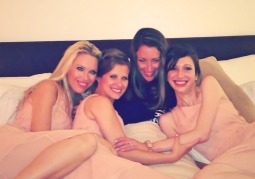 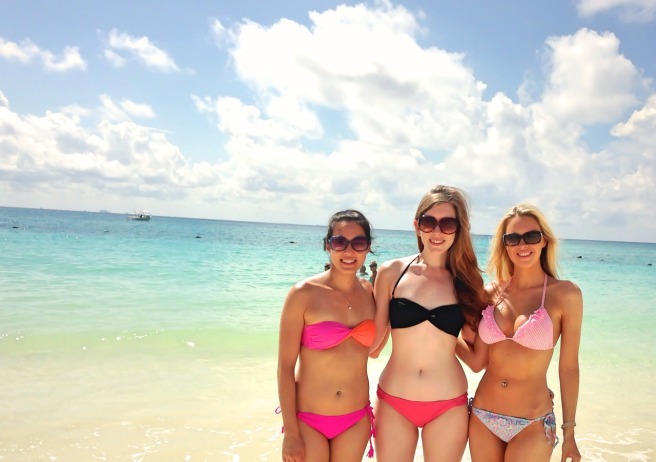 More friends & fun! We are rarely all together, so we took a lot of pictures 🙂 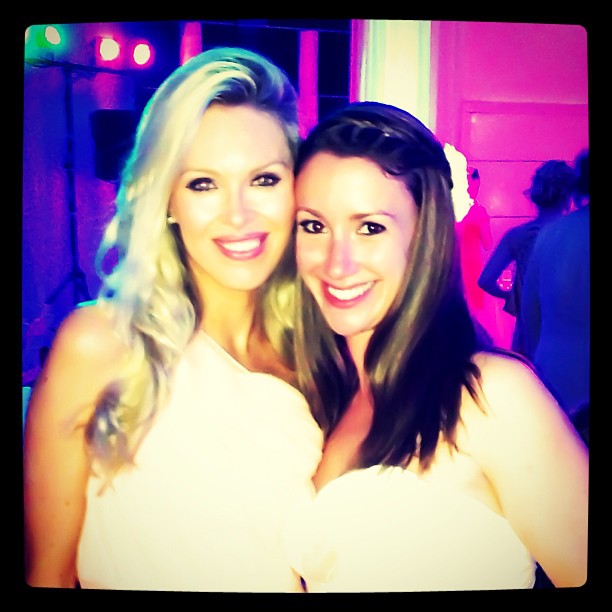 Love this shot of me and the bride!! She was just beautiful. (at Playacar Palace) 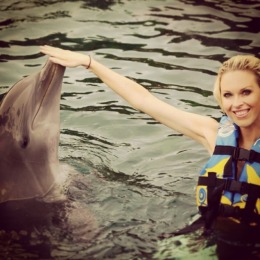 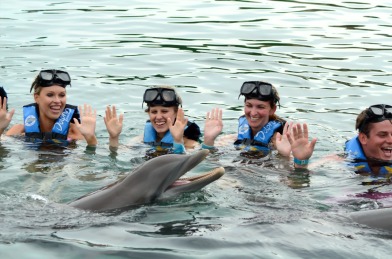 Got to swim with the dolphins while I was in Playa del Carmen! I realize I’m a huge hypocrite for saying this, but while it was fun and adorable, it did make me totally depressed. I feel guilty for contributing to the business of keeping these beautiful, wild creatures in captivity for human entertainment. They seemed sad and bored the whole time, doing their tricks… 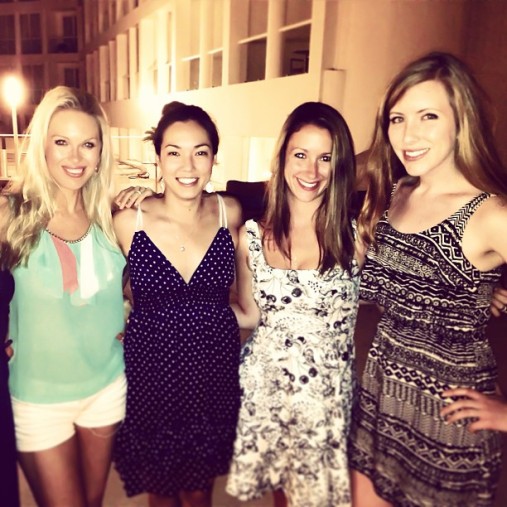 Playa del Carmen with some of my very best friends. 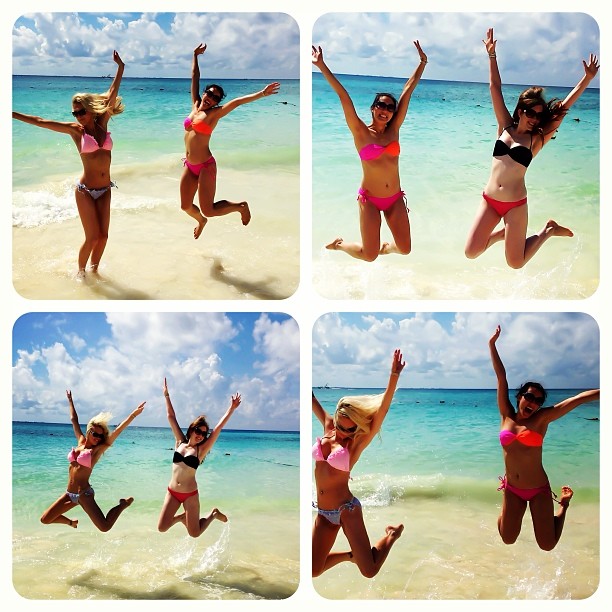 What’s a girls’ trip to the beach without a jumping/frolicking photo sesh? (at Playacar Palace)